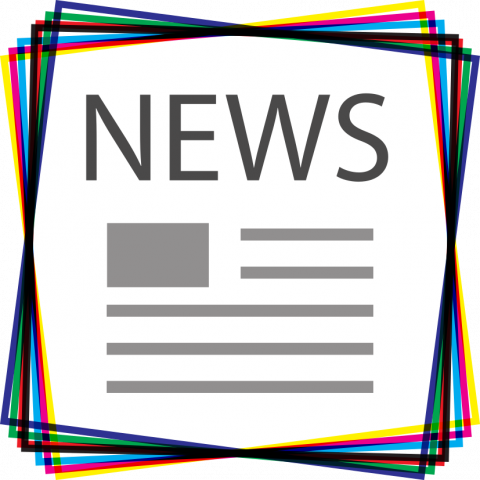 Edited by Anne Vilain, Jean-Luc Schwartz, Christian Abry and Jacques Vauclair After a long period where it has been conceived as iconoclastic and almost forbidden, the question of language origins is now at the centre of a rich debate, confronting acute proposals and original theories. Most importantly, the debate is nourished by a large set of experimental data from disciplines surrounding language. The editors of the present book have gathered researchers from various fields, with the common objective of taking as seriously as possible the search for continuities from non-human primate vocal and gestural communication systems to human speech and language, in a multidisciplinary perspective combining ethology, neuroscience, developmental psychology and linguistics, as well as computer science and robotics. New data and theoretical elaborations on the emergence of referential communication and language are debated here by some of the most creative scientists in the world. [Advances in Interaction Studies, 1] 2011, 239 pp. Hb 978 90 272 0454 7 E-book 978 90 272 8731 1